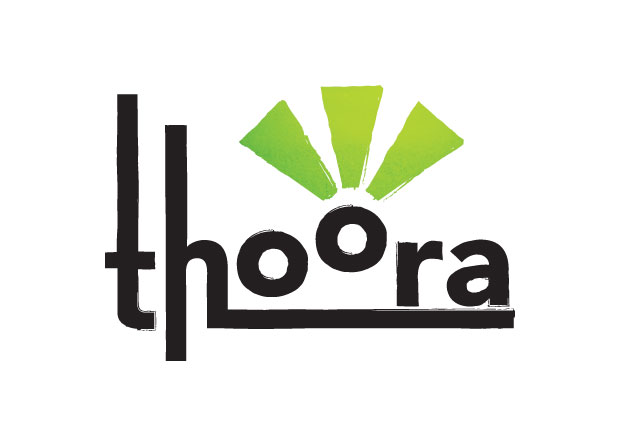 Thoora has redefined how we get news. They take the online blog entries from millions of sources, including Traditional Media, Bloggers and Twitter, then calculates and ranks them. These stories are then rated and ranked according to what story is receiving the most “BUZZ”.

I proposed taking their website and creating a hybrid app/website. A program that is downloaded to the users device, computer/iPhone/iPad/Mobil Device, and is constantly updated with all the relevant changes in the Thoora World. This “App” would allow for incredibly rich content to be displayed with little to no loading time.

To further quicken the learning curve and the overall navigation, the App would operate in a 3D Node structure. There would be no “Mouse Clicks” and would operate by “Mousing Over” the item wanted to be viewed. This item would appear in its own “Node” and could then be read, moved around, added to your dashboard, etc.

While redesigning the site and concept, I also took it upon myself to do a new logo and business cards. PROJECT DETAILS
LAUNCH PROJECT
THIS IS THE LIST OF
RECENT WORKS

Want more?
Give me your contact and I'll keep you up to date.